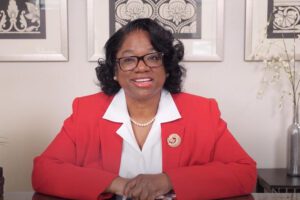 Nucor Corporation announced that on August 11, 2021 its Board of Directors elected Norma B. Clayton as a director, effective September 1, 2021.

Ms. Clayton, 63, most recently served as Vice President for Learning, Training and Development at The Boeing Company, an aerospace manufacturer, from July 2007 until her retirement in March 2016. Prior to this role, she led a number of important assignments at Boeing, including a Global Sourcing Initiative to increase growth and productivity of Boeing’s global supply chain from July 2006 to July 2007. Ms. Clayton joined Boeing in February 1995. During her tenure with the company, she held a variety of leadership roles within the Defense, Space & Security segment of Boeing, including Vice President of Supplier Management and Procurement from August 2004 to June 2006, Vice President and General Manager of the Maintenance and Modification Centers from April 2002 to July 2004 and Vice President of Quality and Lean Manufacturing from June 1998 to April 2002. Prior to her time with Boeing, Ms. Clayton held leadership positions at General Electric Company, General Motors Company, Lockheed Martin Corporation and RCA. Ms. Clayton currently serves as Chair of the Board of Trustees of Tuskegee University and has served on the Board of Trustees since 2009.

“Norma brings extensive experience in the areas of business management, manufacturing operations, technology and innovation leadership, human resources and international business,” said Leon J. Topalian, President and Chief Executive Officer of Nucor. “We are fortunate to have her join the Nucor team.” 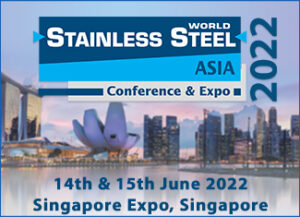 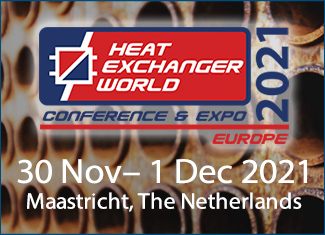