Vopak will build and operate 655,000CUM of independent storage capacity for oil products in Bahia Las Minas, on the Atlantic Coast of Panama. The new facilities, including the enhancement of two existing jetties, are scheduled for commission in the first half of 2013. Due to high market demand, Vopak can expand its independent capacity from approximately 1 million cbm to 1.75 million cbm (11 million barrels) and construct a new deep water jetty to support the site’s operations. Vopak and Chevron Corp. have reached an agreement that provides a long-term development framework for Vopak to invest in the construction of independent storage capacity in Bahia Las Minas, next to Chevron’s site. As per the agreement, Vopak will also assume operational control of Chevron´s current 470,000cbm storage facility. 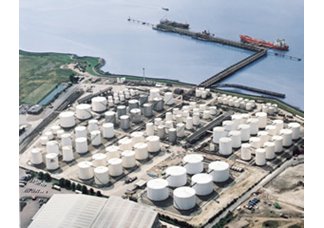