NKT Holding’s half-owned NKT Flexibles unit has signed a deal worth up to USD 1.86 billion to supply flexible pipes to Petrobras. NKT Holding, the maker of professional cleaning machines and power cables, said at least half of the contract value is guaranteed for the 2012-2015 contract period. NKT Holding owns 51% of NKT Flexibles, and Norwegian oilfield engineering group Subsea 7 owns the rest. Under the frame agreement, NKT Flexibles will supply up to 694km of flexible pipe structures, which during the first two years of the period will be manufactured at its Danish factory in Kalundborg. Simultaneously, NKT Flexibles will start building a dedicated flexible pipe plant in Brazil and expects to complete it for commercial operation in 2013. The plant will represent an initial investment of about a billion crowns, to be funded by NKT Flexibles. 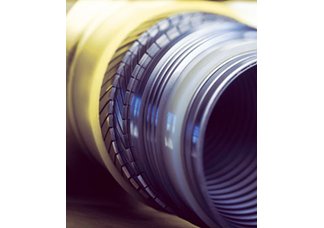