Tea Party conservative Sen. Rand Paul has put a hold on pipeline safety legislation intended to correct some of the problems that led to the rupture of a natural gas pipeline in San Bruno last year, destroying a neighborhood and killing eight people. Paul, a first-term Kentucky Republican, is using his right as a senator to halt action because he is opposed in principle to adding regulations and expanding the federal government. He has put a hold on the Pipeline Transportation Safety Improvement Act of 2011, which blocks further action on the bill despite almost unanimous bipartisan support in Congress for fortifying federal regulations. The National Transportation Safety Board decided, after a yearlong investigation of the San Bruno explosion, that federal pipeline regulations needed revamping. The U.S. has 2.5 million miles of oil, natural gas and hazardous liquid pipelines, several of them decades old. A gas pipeline exploded in Paul’s home state of Kentucky last week. The Senate bill requires installation of automatic or remote-control shut-off valves on new and replaced pipelines, but Rep. Jackie Speier, D-Hillsborough and California Sens. Dianne Feinstein and Barbara Boxer, want to require such equipment on existing pipelines because those are at the highest risk of failure. 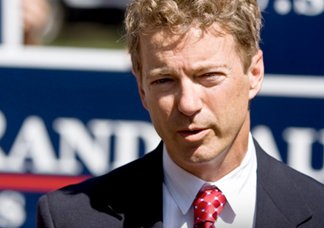