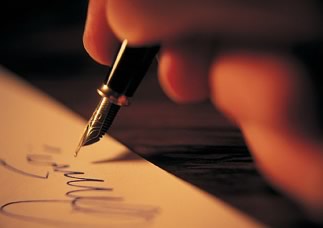 “As I previously stated, we would prefer to keep all of these assets, but we anticipated divestiture of certain assets in the Rockies would be necessary to obtain FTC approval,” Chairman and Chief Executive Richard D. Kinder said.

The sale is “one of those steps you have get past to close the deal,” Raymond James analyst Darren Horowitz said, adding that the El Paso acquisition is one that is expected to bring in “very transparent, low-risk organic growth.”