GL Noble Denton, an independent technical advisor to the oil and gas industry, has decided to further support the quickly-emerging Asian energy market at the Oil and Gas Asia Conference in Kuala Lumpur this month. In a presentation, Richard Bailey, GL Noble Denton’s Executive Vice President for Asia Pacific, revealed the probability that industry activity will increase in Asia and Australasia as the demand for energy rises. Using a GL Noble Denton-commissioned report by the Economist Intelligence Unit, Bailey confirmed that Asia presently offers some of the strongest prospects for the oil and gas division. The study surveyed close to 200 of the sector’s key players and revealed that over 68% of respondents believe that the greatest opportunities are emerging from Asia and Australasia, especially in the upstream market. Bailey also warned that as a result of the boost to Asia and Australasia’s oil and gas industry, the region is likely to encounter difficulties as a result of rapid expansion. Issues will include reduced technical resources and the increased cost of operating in tighter regulatory environments. 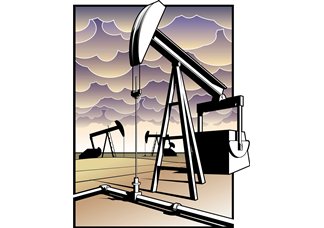