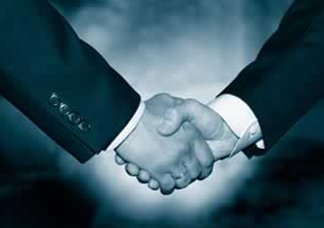 Norwegian, one of the largest low cost carriers in Europe, has confirmed its order for 100 A320neo aircraft with Airbus. This follows a commitment signed in January, making Norwegian a new Airbus customer, and one of the biggest A320neo customers. Norwegian (the brand name of Norwegian Air Shuttle AS) operates a network across Europe into North Africa and the Middle East, and is swiftly expanding its low cost operations. The new aircraft will feature a single class cabin layout, seating around 180 passengers. “We are very pleased to welcome Norwegian as an all-new Airbus customer”, said John Leahy, Airbus Chief Operating Officer, Customers. “The A320neo sets new industry standards for eco-efficiency and passenger appeal. Norwegian will become among the first airlines in Scandinavia to benefit from the A320neo’s increased capabilities, including a 15% reduction in fuel burn and emissions” said Leahy.